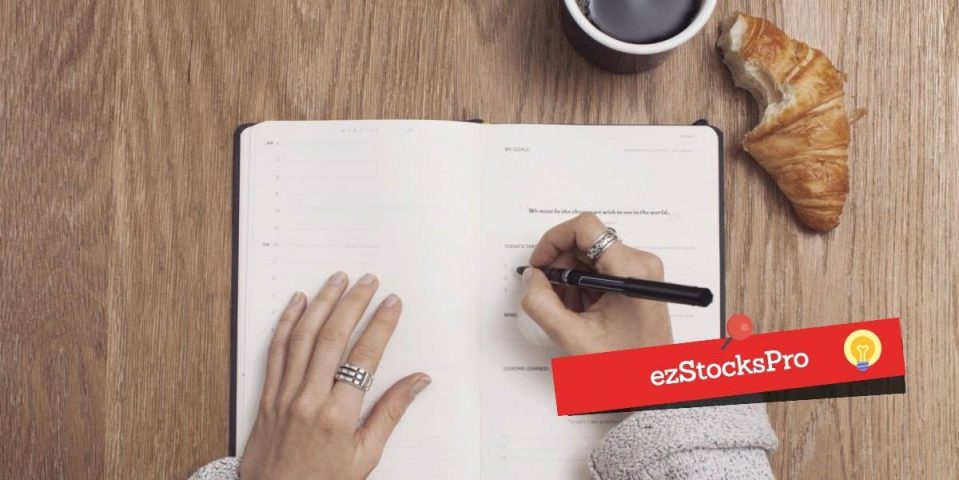 ezStocksPro Retrospective for iOS and Android

The mobile application development has changed quite significantly since I first released ezStocksPro on iOS and Android four years ago. The applications were built using Objective-C and Java respectively. Some of the reasons, I choose native app development at that time were:
My hobby app project did extremely well both on Apple and Google store. It was a great learning experience in terms of technology and techniques to make the app stand out. Some of the things that I incorporated in my apps that garnered 5 stars reviews were :


Is great now that ads were removed when first loading. Now it doesn’t crash at all. Thanks for fixing. I use the app all the time again. It’s very helpful. Thank you.Lizzard11

Seems to do everything needed. It is indeed pretty intuitive, and that was the goal. Thanks! Like the how the stock is doing over time both in graphics and analysis. Short and sweet.Big Hat Man

A very good app to get a lot of info fast. As you get to understand how to use it better and better. You can drill down into particular securities and markets and do it fast. It has a very good charting page that allows you to use a few technical analysis indicators as well. It’s well worth the price and immediately useful before you even learn much more about its features.Herbert Glass

With the success of ezStocksPro both on iOS and Android meant increase in the number of user requests for features. Most of the features were quite involved and needed to be implemented in Objective-C and Java. That involved keeping on top of all the iOS and Android versions, device sizes and the nuances of each platform. Supporting the app quickly became a nightmare and thus began the quest for write once, deploy anywhere framework. Checkout out ezStocks Pro app on IOS and Android.

After reading and experimenting with different frameworks, I am settling for Ionic. Several reasons working in favor of Ionic are:

Keeping in mind, the anatomy of a good Hybrid Mobile App, I am going to consider the following features in the app rewrite :

In my next post, I will list all the Cordova plugins that I plan on using in the ezStocksPro rewrite. Stay tuned & peace out . 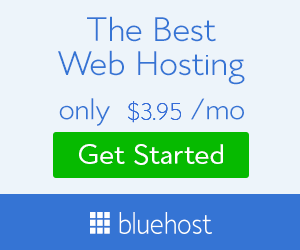